Auction showcases the best of Dublin’s iconic nightlife and hospitality

Renowned for developing high-quality auctions that are like none other, the family team at Victor Mee Auctions has done this once again for their upcoming May sale, the Iconic Dublin Nightlife Sale. The two-day sale is due to take place on 15th and 16th May and will showcase a stunning array of interiors pieces from some of Dublin city’s most iconic hotels, pubs, bars and nightclubs.

Dublin is globally renowned for is its bars, pubs and nightlife which are part of the city’s culture and history. From literary hangouts to pubs where friends meet to reflect on their week, to hotels and restaurants where locals celebrate and commiserate, hospitality has been at the centre of Dublin life for many years and will continue to be a key part of the bustling capital city into its future.

Victor Mee Auctions’ Iconic Dublin Nightlife Sale will offerinterested bidders the chance to own interior pieces including lighting, bar fixtures and chairs and sofas from some of the city’s best-known memorable hospitality spots including the Trinity Hotel, The George Nightclub and Howl at the Moon, among many others. Many of the furniture and interiors pieces set to appear at auction have been collected from these iconic establishments after many years of renovations or interiors upgrades.

Commenting on the Iconic Dublin Nightlife Sale, auctioneer Victor Mee said, “This sale has been in the works for many years and we are so excited to finally get the opportunity to bring the lots to auction in just a matter of weeks. It has been many years since we have hosted an interiors sale featuring so many iconic and famous interiors pieces and we are certain that there will be bidders tuning into online from around the world. Whether you are a Dublin local or a tourist who fell in love with the city, there will be something of interest amongst the many lots that will pass the auction block.”

Bidders will have the chance to welcome a touch of opulent French design into their home or hospitality venues with several lots going to auction from Dublin’s Café en Seine. Nestled in the heart of the city centre on Dawson Street, Cafe en Seine was established in 1993 and quickly became a go-to destination for locals and visitors to the city. Its stunning interior in an art deco style is reminiscent of turn-of-the-century France and it is very clear to see why the establishment was voted Jameson’s Bar of the Year. Café en Seine lots on offer as part of the Iconic Dublin Nightlife Sale include Versailles inspired walnut bevel glass chandeliers and handmade and painted ceramic Italian urns and planters, adorned with traditional European lemon decoration.

Included in the Café en Seine lots is also a traditional Brunswick bar. Brunswick bars are large, ornate, neo-classical style bars originally created in the 1800s for use in American saloons. Over the years they quickly became recognised features in bars and pubs throughout the world and are now highly sought-after by antique collectors.

Bronze lights, fittings and fixtures as well as leather sofas and chairs from Dublin’s Trinity Hotel will also feature in Victor Mee Auctions’ Iconic Dublin Nightlife Sale. The Trinity Hotel has been at the centre of the city’s hospitality offering since the beginning and today has still held on to its traditional features inside and out.

Most of the lighting and the Brunswick bars appearing in the upcoming auction were purchased from famous auction houses in Atlanta – Red Baron Auctions & Antiques and Great Gatsby’s Auction Gallery and are expected to generate interest from all corners of the world.

The George nightclub is a Dublin institution being one of the most iconic LGBTQ+ bars on the Dublin scene and one of the most popular nightclubs the city has to offer. The George will also play its part in Victor Mee Auctions’ upcoming sale, lighting up the auction block with its bronze outside lighting fixtures and aluminium spotlights.

Self-proclaimed as the heart of LGBTQ+ Ireland, The George is a bustling Dublin haunt with over 30 years of history. Since its acquisition in the 1990s, the bar has become a pivotal hub in the city’s community, supporting LGBTQ+ rights and equality through being avid supporters of the marriage referendum popular vote and hosting drag queens, community leaders and celebrities across the years. The George is known around the world and attracts many tourists to its doors who are in search of a night of good old Irish craic!

The lighting fixtures appearing in the Iconic Dublin Nightlife Sale have spent many years ensuring The George is in the spotlight and are sure to attract much interest at auction amongst those who want to add some style to their home interior.

The George isn’t the only nightlife spot featured in Victor Mee Auctions’ sale as bidders will also get the chance to add a range of interiors pieces to their home or work establishments from both Bad Bobs Cocktail Bar and Nightclub and Dublin’s most legendary party venue, Howl at the Moon.

Situated right in the midst of the famous Temple Bar area, Bad Bobs has been visited by many years by locals and tourists alike who are on their journey around Temple Bar. Whether it is for a meal, a pint of Guinness or to watch the skilful bar staff mix up the finest cocktails, Bad Bobs has greeted many from behind its numerous bars. Featured in Victor Mee’s auction is one of Bad Bob’s iconic French style pewter bars which was originally situated in the Dillon Hotel, as well as a selection of vintage ephemera that has been collected from Bad Bobs since the venue opened its doors in the 1980s.

One of Ireland’s most loved nightlife venues, Howl at the Moon and the Dance Macabre club, will also feature heavily in the May Iconic Dublin Nightlife Sale. Known for being the go-to haunt for a late night dance into the wee hours, it’s hard to find a Dublin local who hasn’t got memories to share about this renowned venue. Dance Macabre club lots appearing at auction include a selection of heavy wooden lights, blue glass light shades, bronze lights with cream and opaque glass, a carved wooden mirror, hanging baskets and diamond shape mirrors. This unique selection of lots was recovered from the venue and stored especially for auction when the doors closed in 2017. The stylish range of interiors pieces will without a doubt fit right in to the design of most homes, whilst also creating a great conversation starter when visitors pop by.

Victor Mee Auctions’ exclusive online sales have proved extremely popular throughout 2020 and this year the team expects its online presence will continue to grow, with more bidders tuning in online from across the globe.  For more information visit www.victormeeauctions.ie. 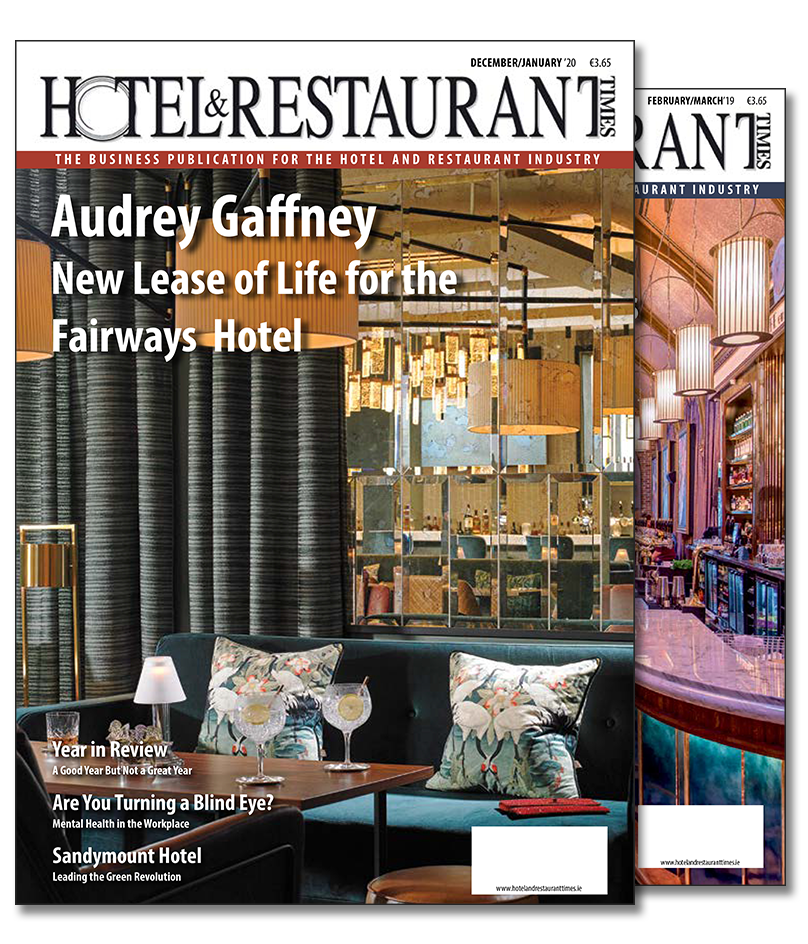